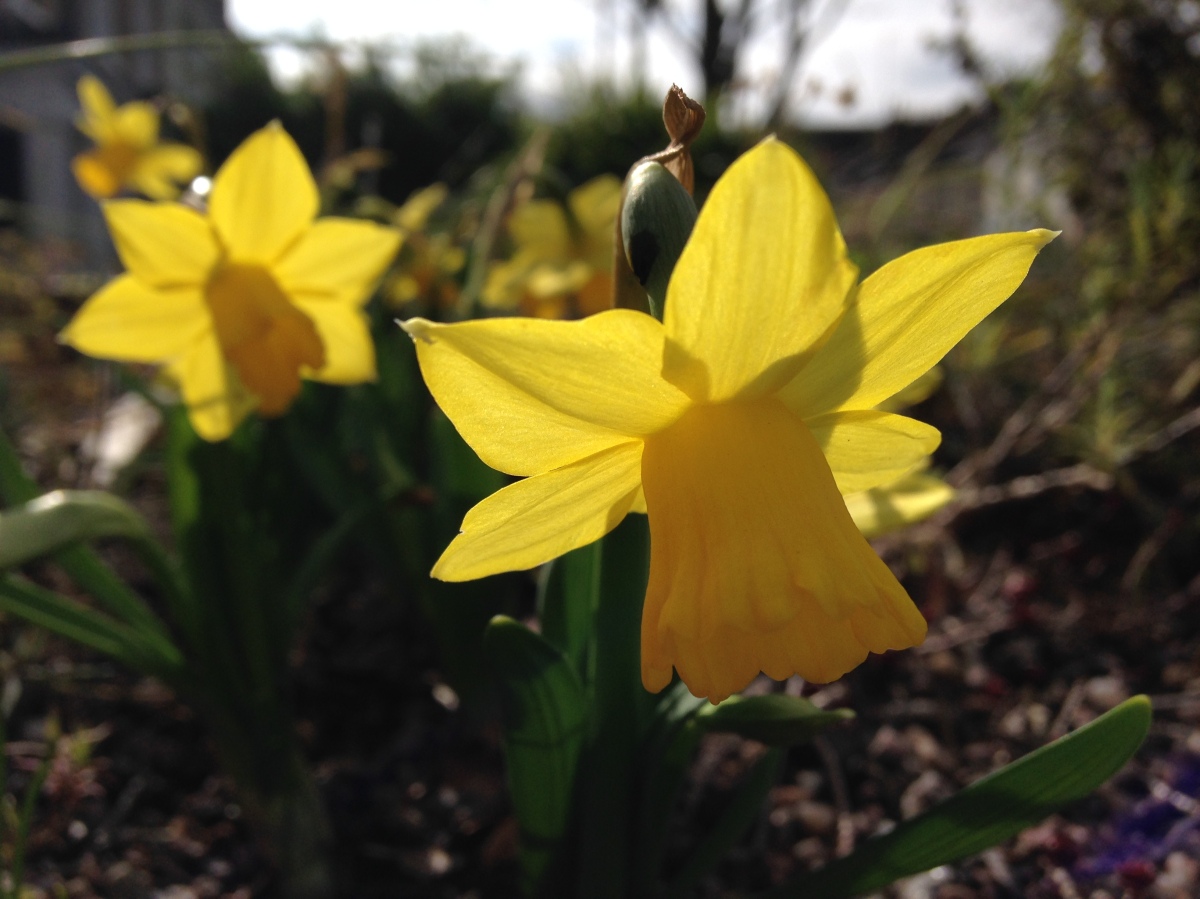 It’s April and officially summertime. Not that I count the year in months or in seasons. I count it by what makes me sneeze.

We’re in birch, having come out of a long hard willow, and am dreading moving into oak, plane, oil-seed rape and a long hot grass, before moving into mould spores and heading into Christmas (when my wife says I’m allergic to opening my wallet). These, on top of unseasonal pets, air fresheners and, quite frankly, life.  Not to mention reactions to dust that is invariably brought on by talk of doing housework.

I know when all this started. I went strawberry picking to make money as a teenage student, during which I amused myself by successions of twenty or more sneezes in almost as many seconds. Fifty years on, the novelty has worn off. I’m told allergies are supposed to diminish as you get older, but I’m running out of time to find out if that’s true. I have this image of a crematorium chapel at my funeral. As the curtain closes to my wife’s selection of music (I’d expect Linda Rondstadt’s You’re No Good or Elton John’s Better off Dead), from inside the casket comes the sound of me, still sneezing.

But I have a more immediate problem. When I’m outside, freed from the constraints of lockdown but surrounded by people still in fear of COVID, people don’t take kindly to someone suddenly sneezing uncontrollably nearby. I might try to wheeze, “Don’t worry, it’s not the virus,” but they’ve normally already scattered – and I’m not sure they’d believe me if they’d stopped to listen. Boris is pushing for a vaccine passport to get access to clubs and events. I need one to wave when I convulse with sneezes. And don’t even mention what it’s like wearing a mask when this happens.

I’ve had all the treatments medical people can offer, (left – and some!) and I’ve tried a few of those that non-medical people propose as well. The only cure seems to be when I repair to the darkest, deepest space beneath our house.

Which just happens to be where I keep my record collection. And as my wife has just remarked that the stair carpet looks in need of vacuuming, I can feel my eyes and nose itching and a convulsion approaching.  So excuse me while I head off downstairs. I can already hear Paul Simon’s song Allergies in my head. I may emerge when I’ve played an album or two!

I'm a writer and storyteller and for much if my life produced sponsored films and commercials. Subjects were as varied as bananas in Cameroon, oil from the North Sea, fighting organised crime and caring for older people. Their aim was always to make a positive difference, but, worryingly, two commercials I worked on featured in a British Library exhibition, ‘Propaganda’. View all posts by Richard Smith